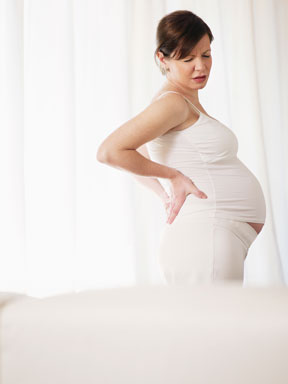 – And now the nation’s opioid crisis is putting newborn babies at risk.
The use of prescription painkillers like OxyContin by women during pregnancy has resulted in what’s being called “an explosion” of infants as addicted to the drugs as their mothers. Newly published data in JAMA Pediatrics shows the number of cases of neonatal abstinence syndrome (NAS) has risen five-fold in the U.S. from 2000 to 2012 — that’s nearly 22,000 affected infants in that last year alone — and the reality behind those stats is heart-wrenching.
“The babies, they really suffer, just like adults do when they withdraw from narcotics,” Dr. Terrie Inder, chair of pediatric newborn medicine at Boston’s Brigham and Women’s Hospital, told CBS News. “The babies are very irritable and sometimes have high heart rates, sweating, flushing, diarrhea. They cry a lot.”
Heightening experts’ concern:
* The crucial early “bonding” between mother and child is disrupted, given the babies’ average hospital stay of 24 days.
* The mothers — often unaware of the potential collateral damage from the painkillers they’ve been taking — experience what Inder calls “anxiety and guilt.”
Back and neck discomfort is especially common during pregnancy since women’s postural changes can result in spine and pelvic pain. The open question is whether this latest development — combined with the Centers for Disease Control and Prevention’s call last year for physicians to dramatically curtail prescribing opioids — will encourage more women to seek alternatives like drug-free chiropractic care.
“All chiropractors are trained to work with women who are pregnant,” the American Pregnancy Association says, lauding their expertise in “establishing pelvic balance and alignment.”
As the Foundation for Chiropractic Progress notes, visits to highly educated and trained doctors of chiropractic are covered by most insurance and health plans.
Learn more at F4CP.com/findadoctor.